What is mental ill health?

Mental ill health refers to illnesses that have their basis in the brain and our brain is a part of our body’s nervous system. In the same way that the pancreas plays a role in diabetes, or the health of our blood vessels play a role in hypertension, our brain plays a role in everything we do, including our thoughts, emotions and behaviours. These three elements can be disrupted if there are biological changes in the brain.The term mental ill health covers a wide range of disorders such as depression, social anxiety disorder, bulimia nervosa, and substance use disorder, just to name a few, and although mental disorders differ, they all generally involve changes in biology, thoughts, emotions and behaviours. How mental ill health develops is not fully understood, and there is more understanding of some disorders than others. Mental ill health does not arise because a person is weak, or because they haven’t tried hard enough to stay well or to look after themselves. It is not a character flaw, it is an illness, like an illness in any other part of our body. Click here to learn more about several specific mental health conditions.

It is very important that we all strive to keeping as healthy as we can both mentally and physically. Doing so encompasses a number of factors, including: 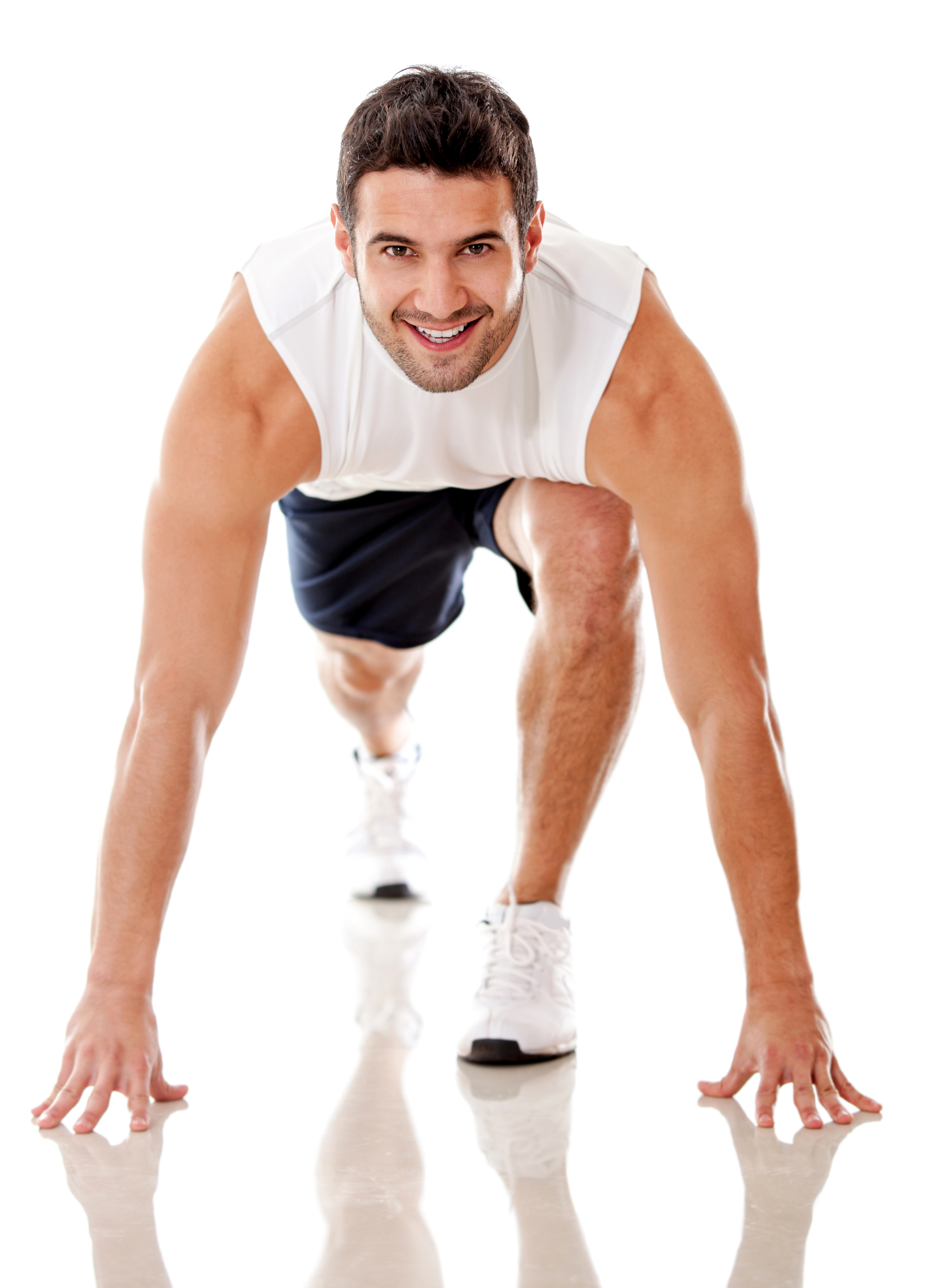